Over the last few years, one of the things that has made me the most sad is being unable to visit my favorite city on earth: London. We all know why international travel wasn’t really a thing between 2020 and 2022, but it doesn’t change the fact that it sucked to not be able to explore the streets, pop into the pubs for a pint, and discover new parts of a place I love so much that I started a whole website to encourage others to visit too!

That’s why I was really excited when I discovered the London Pop Box. For as low as about £28 ($37.50) per month, you can receive a box of souvenirs and goodies straight from London and the U.K. This seemed like a great way to get some London in my life after being gone so long, so I decided to splurge on a box in early 2021, and another box later the same year.

Note: I did not receive any complimentary boxes nor was I asked to write this review. All opinions are my own.

Part of the fun of unboxing is receiving your box in the first place. And once I removed my London Pop Box from its decidedly unsexy grey-white international mailer envelope , I could tell I was in for a treat.

The London Pop Box is bright red – it’s definitely eye catching, but is also printed with cute illustrations of London landmarks on the outside. Once you open it, there are notes about London Pop and their boxes on the inside cover, which reads “Here ate London Pop we are on a mission to re-imagine London souvenirs!” Plus, there’s a little LondonPop magazine to tell you more about London itself.

Then the goodies are wrapped inside tissue paper with packing peanuts to keep them safe in the box.

Speaking of those goodies, here’s what I received in my London Pop Box (and the retail value for each):

This was a nice box, filled with interesting items from London. While some were decidedly souvenir-ish (magnet, scarf, socks…), others were really unique like the skin balm and eye mask which I plan to use on my next flight to London (whenever that is!).

(Actually, now that I think on it, almost everything in my box would be great on a flight to London – balm for dry skin, a scarf and socks to stay cozy, an in-flight snack, and the mask to help me sleep!)

London Pop boxes typically have 5-6 products, so fewer than some subscription boxes of a similar price point (£29.99 or about $40). Additionally, the total retail value for all the goods (£45+) exceeds the price, which is good!

Do I Like the Items in London Pop Box?

Well, given that I wore the scarf yesterday, have the magnet hanging on my fridge, and keep the balm in my suitcase for when I’m traveling and my skin gets super dry, I have to admit: yes, I do like the items I got in my London Pop Box.

While I loved them initially upon unboxing my London Pop Box, it’s always hard to tell whether the items you receive in a subscription box are actually helpful – or just end up taking up space in yoru home. But these little slices of London life have been integrated into my life at home, such as when I wore my scarf out on date night a few months ago (pictured).

Having watched a few other London Pop Box reviews on YouTube, I can say that there are items I would have liked from other boxes too – but maybe wouldn’t have found quite as useful as the ones I ended up getting. Goes to show that these things always work out.

Just before the holidays in 2021, I decided to splurge and purchase another box from London Pop Box. Instead of a subscription box option, I chose a specific, themed box. As you can tell, the theme of the box was London ornaments:

After waiting with bated breath for a month, my box arrived on Christmas Eve and added a nice pop of color (especially red) to our tree. One of the ornaments arrived without its hooking attachment, but I think I have a replacement piece in my main ornaments box from another ornament that broke a few years ago.

The other important thing to note is that this is actually not a London Pop Box. As you can see in the photos, this box is from London Pop Box’s sister company, Quaintly & Co. While this isn’t an issue on my end, it is important to note that, so you’re not surprised if you order a box and it doesn’t say “London Pop Box” on it.

What Don’t I Love?

To be honest, my main feedback about London Pop Box and their sister company is how impersonal the whole experience feels. While I like most of the products I received and they’re all “from” London/Great Britain, many of them were actually made in China or other countries. I don’t feel like they were necessarily hand-picked to delight the recipient or capture the essence of London – more that they were cobbled together from some slightly-better-than-Piccadilly-Circuis souvenir shops. That said – they’re nice souvenirs if you’re wanting that kind of thing.

I also had issues with international shipping for both boxes – as I mentioned, my London ornaments box took four weeks to arrive in the U.S., despite them claiming it would take 7-14 business days. It almost missed Christmas!

Additionally, I seriously don’t love that their Instagram accounts are all just using other people’s pictures and none of their own. It makes it seem even more impersonal! While I can’t quite figure it out, I do know their offices are based in Northampton, UK, not London. Surely they could send a staff member to London to shoot photos, rather than profiting off of hard-working photographers’ photos by just resharing them with credit…

That said, I’m happy with both of my boxes – my London Pop Box and my London ornaments box – because they bring a little bit of London into my life during a time when I haven’t been able to visit. I’m not ready to subscribe and now I’m just dreaming of starting my own London subscription box… but until that happens, London Pop Box is all that’s available.

Have any questions about my London Pop Box review? Let me know in the comments! 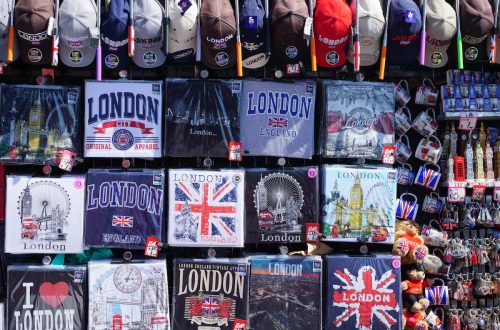 21 Souvenirs from London that Don’t Suck 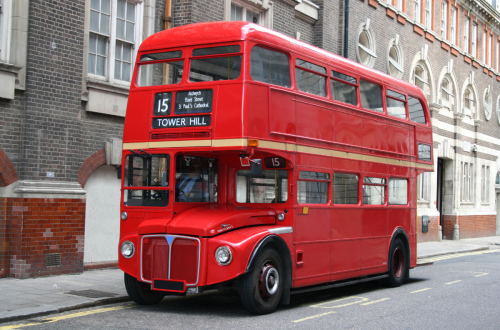 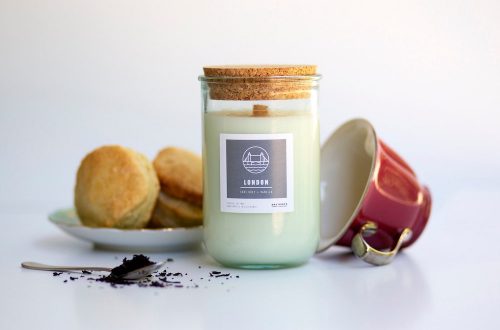